3 new prints to share :). Love sifting through our thousands of photos in our archives. It’s funny how we relentlessly take so, so, so many pictures when we travel but we really only have time to tap into 1-2% of the pile at most. So it’s always worthwhile to go back and tap into a little bit more. There are so many hidden treasures, like the ones here.

This was taken while driving through Route 66. So barren yet so beautiful. I absolutely love open landscapes. I find them therapeutic. 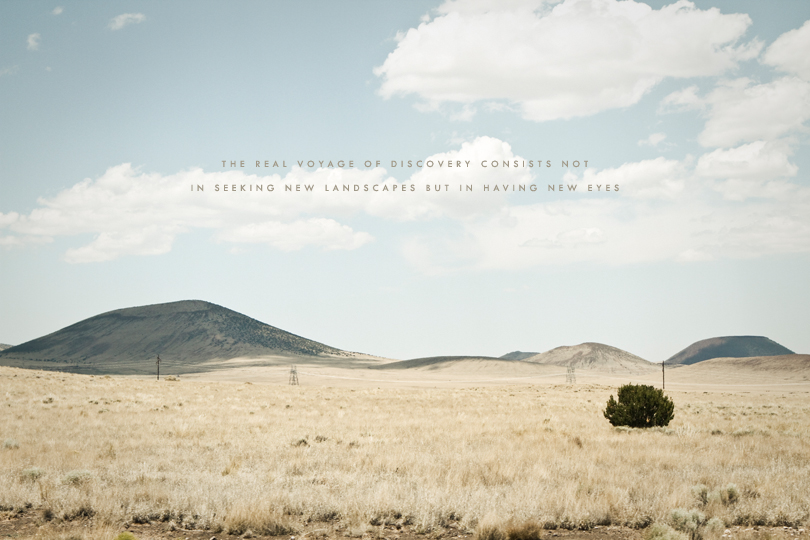 This was taken while driving around Napa Valley; we literally chased this hot air balloon like little fools in our rental car until we got a great view of it :P. 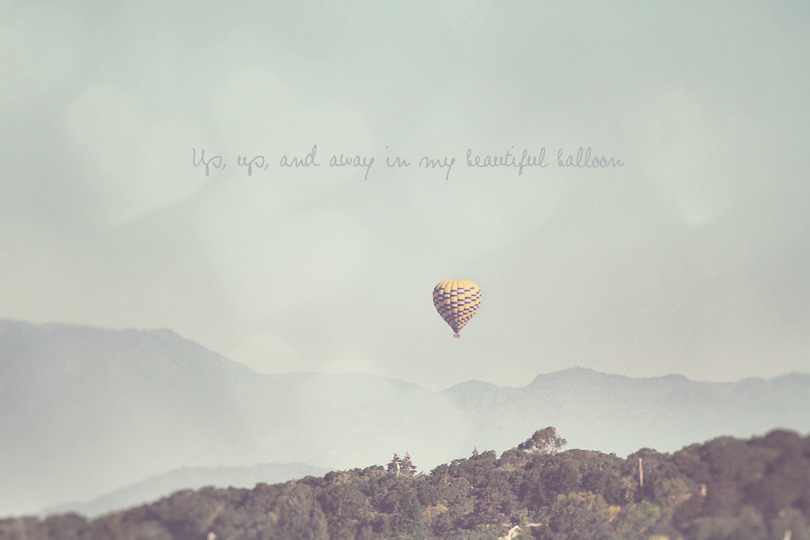 This was taken in Iceland. Mama and her babe; love that little lamb. Everything little is just so endearing. Wish all little things could stay little, right? 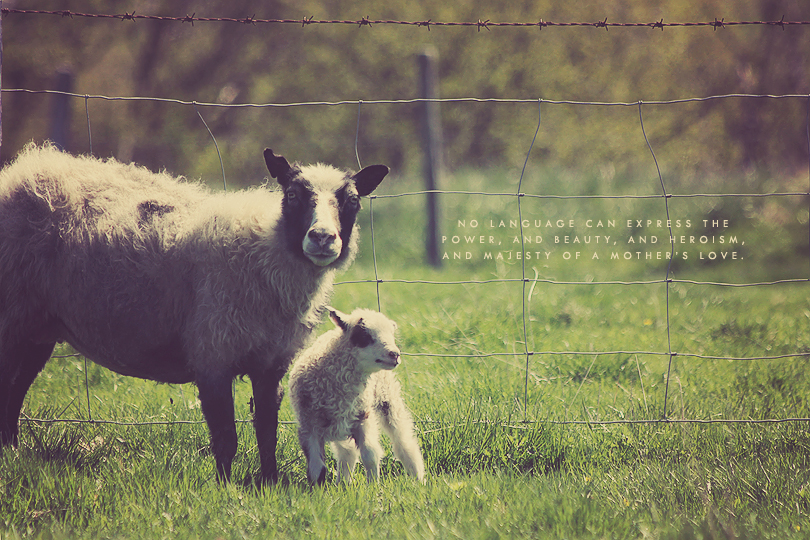 More and more to come. xo.

This handsome boy is 3 weeks old today! There’s never a dull moment. With each passing week, you think you have it roughly figured out but then it changes with the blink of an eye and you’re like wha?? Back to the drawing board. Way to keep us on our toes, little buddy! 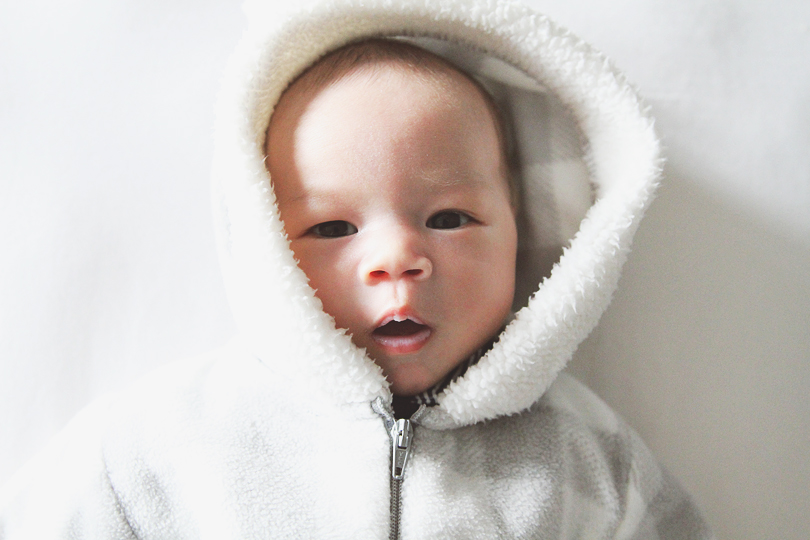 Breastfeeding was fantastic the first 2 weeks until this guy started to seriously fall asleep while feeding. And I’m talking total deep slumber knock-out where it’s nearly impossible to wake him up to re-latch and even if he did manage to re-latch, he’s out like a light again within minutes. Feeding became inefficient (and inefficiency = nightmare) and I started to worry about whether he was eating enough, especially because he only gained a wee little ounce this week (50th percentile though). So we’re experimenting a bit in week 4. We’re going to pump breast milk into bottles and then feed out of bottles so that we have visibility to the amount consumed in every feeding, at least until his weight gain stabilizes. That little bit of blindspot’s got me all twisted all of a sudden :P. Then it’s also probably easier for him to fall asleep while breastfeeding than bottle-feeding so I suspect that we should re-gain efficiency and feed more productively. That’s our hypothesis anyway. We’ll go from there since this is all trial and error. :)

Also, *clogged milk ducts* — what a pain in the butt! I was clueless about such a thing until it reared its ugly head in week 3. No one talks about these things, so they’re just fun little surprise lemons that you come across as you go about this journey (lol). Anyway, the basic cure? Heat compress and relentless massaging as the first line of defence. Annoying and an added task to an already very fat list but it looks to be a necessary evil, so we’ll welcome it with open arms. :P

I realize there’s an overload of baby talk nowadays but it’s probably how it’s going to be for the next while. New photography is still central to all of this though so there will be lots to come and that well shall never run dry. It’s just that this blog is quite literally a journal and has captured every stage of life since 2009 – wow, reflecting back now, it’s pretty incredible and a total trip to read old posts. It has been an outlet for many years and I can’t imagine being without it.

New print below inspired by a couple of my favourite Beatles songs: Blackbird and Free As A Bird :). 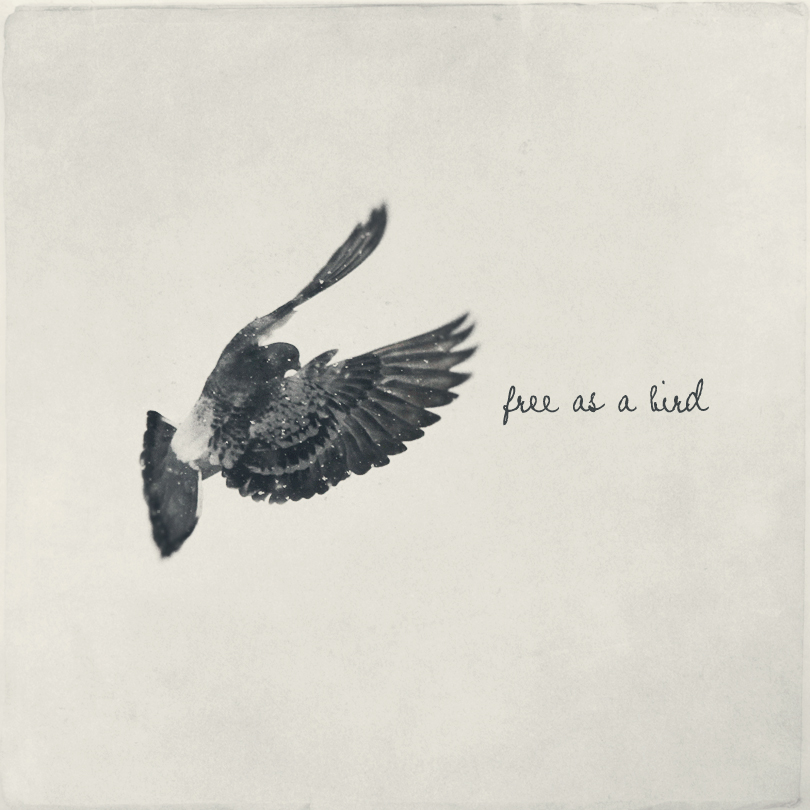 I did also want to celebrate a couple of things:
1. We reached 23,000+ followers on Instagram as of yesterday! Big hugs to you all. So exciting.
2. Year to date sales are up 56% over last year. I am SO grateful. There’s still nothing quite as thrilling as receiving a new order. The 1,200th order is just as exciting as the 1st order ever received. :)

Squeezing in a power nap! xo.

It’s a tough one but being able to fly is very appealing :).

Had the pleasure of participating in the 2017 Young Marketers Competition and spent 15 hours working on our submission yesterday! It was so much fun and so incredibly challenging. I loved it. The winner gets to go to Cannes Lions International Festival of Creativity in France. Results come out in April so we’ll have to hold our breaths and cross our fingers for now! 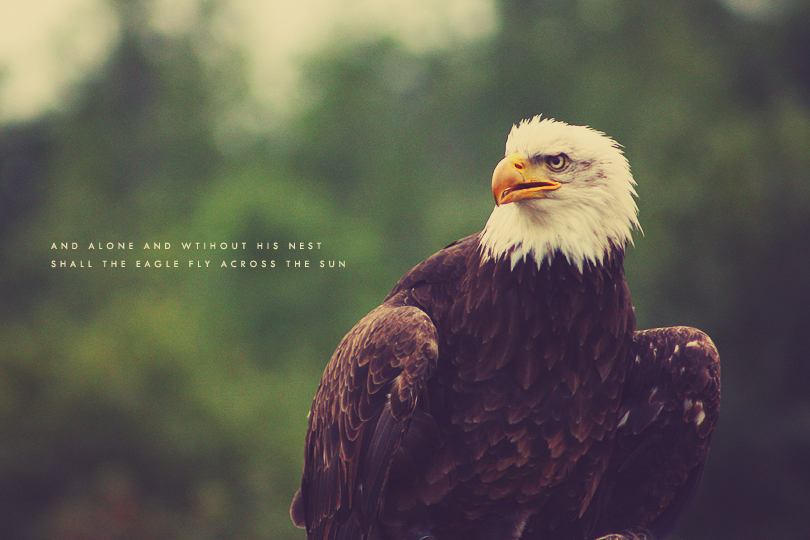 Happy thanksgiving to my fellow Canadians. I am grateful for all the blessings in my life that is a loving husband, amazing family, wonderful friends, and the good health that we so completely take for granted. Hope you’ve all had a love-filled long weekend! 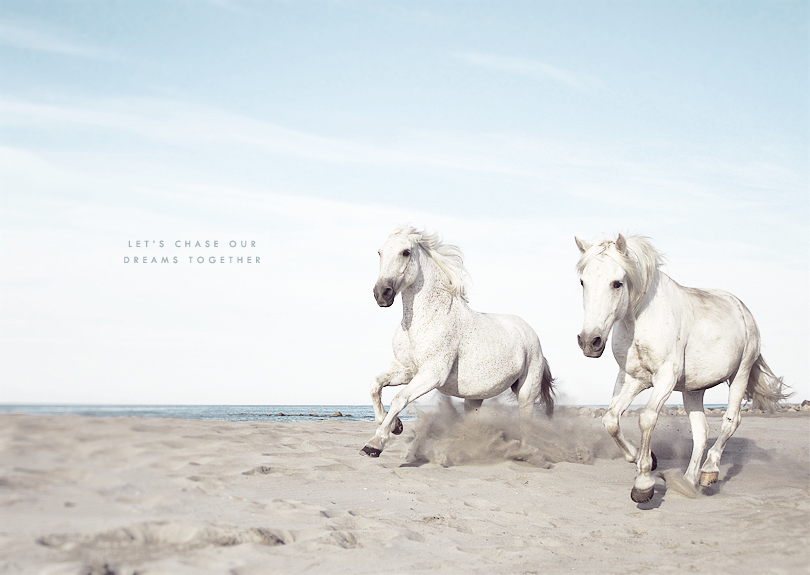 This one’s for the lovebirds. <3 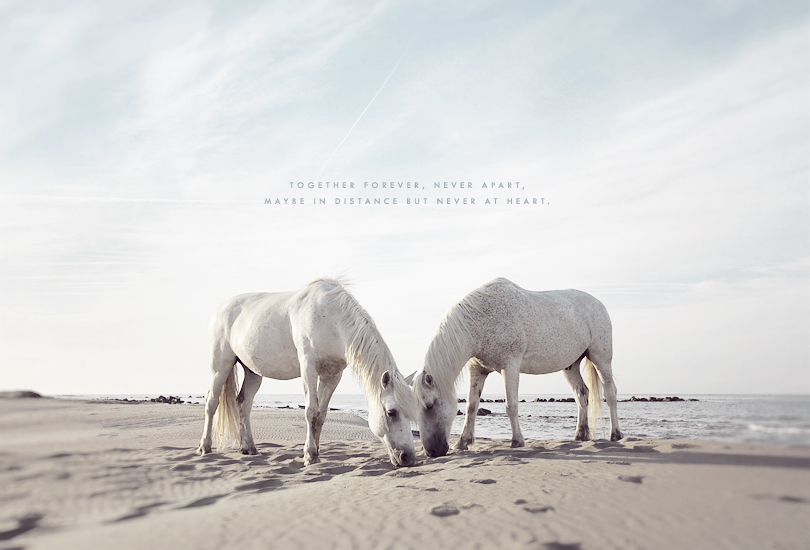 Snapped this a while ago, just haven’t had the chance to share it. These black and white cows were certainly all ready for a photo op. :) Back to the grind tomorrow! Hope everyone had a lovely weekend. 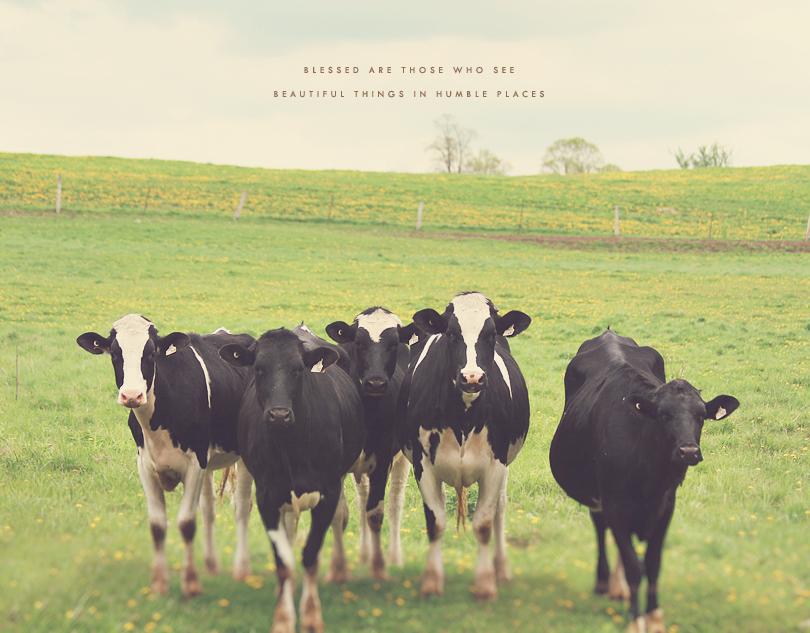 I’m going to go all marketing on you tonight. With endearing photos of my amazing dog, Edward.

The ZMOT handbook sheds light on the 84% of consumers whose purchase decisions are shaped by the ZMOT. The ZMOT is everything that happens online before you and I go to a store to make a purchase, from product searches to reading reviews to comparison shopping to asking for advice from your followers on Twitter to posting a question on Yahoo Answers. These are among the heaviest influencers of purchase decisions today. So, the handbook provides a recipe to win ZMOTs, although I don’t think there is ever a cookie-cutter approach to these things. But awareness of the subject is a good first step.

Have you seen Google Chrome’s Dear Sophie Lee video ad? If not, watch it here. You may encounter a teardrop. Or two.

Have you seen Google’s Project Glass video ad? If not, watch it here. We could all rock one of those now couldn’t we?

Have you ever heard of the Re-Imagining Coke, “Hilltop” ad? If not, learn about it here. Coca-Cola is the master of warm and fuzzies.

Nobody asked you to start a debate.

Pulled out my old ZOO albums and I’m starting with the lions.

Posted By Charlene Precious @ 12:17 am
Leave a Note

I have many more horses to show you.

Posted By Charlene Precious @ 2:25 am
Leave a Note