I was in a taxi cab en route to our office in downtown Winnipeg when I first saw this candy factory. After work, I walked the city for advertising inspiration and made it a point to pass by the candy factory for quick photos. Turns out there were multiple candy factories actually.

“Perhaps royal people everywhere should apologize for the years of pretending they were somehow chosen by a higher power to rule, enslave and colonize. Instead of holding a deja vu wedding – a strange costly neurosis ($150,000,000) – playing out on the world’s psyche, they could just admit they aren’t any closer to the top. They can’t pull some strings where it matters. But what do I know being common folk… Your Peasant, Reg”

Reg for Regina Spektor. Her status full of truth appeared on my Facebook feed and basically, she’s an angel. If you’ve never heard her music, start now. Ok, it’s a unique sound, different from today’s junk. So you may hate it, but I love it. 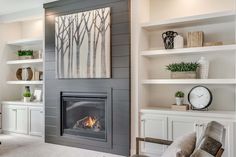 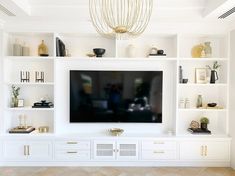 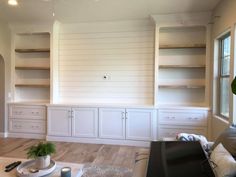 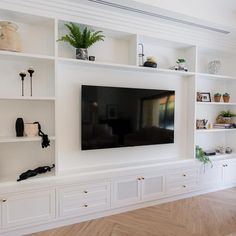 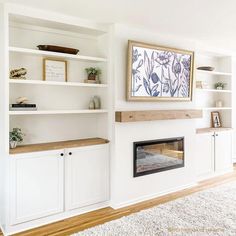